A dynamic Irish singer songwriter whose music is defined by passion, lyricism, and a respect for tradition coupled with a willingness to defy expectations, Barry Moore was already a seasoned veteran of the folk scenes in Europe and the British Isles when he reinvented himself as Luka Bloom in 1987.

Bloom was born Kevin Barry Moore in Newbridge, County Kildare, Ireland on May 23, 1955. The youngest of six children, he grew up in a musical household; his oldest sibling is the celebrated folk musician Christy Moore, while his parents and siblings all play instruments. “Luka” is taken from the title of Suzanne Vega’s song “Luka” about child abuse and “Bloom” refers to the main character in James Joyce’s Ulysses.

The Raines comprises of Ruth Dillon (Vocals, Guitar, Ukulele) who has toured and recorded with the legendary vocalist Dolores Keane, is a former member of The Molly Hicks. Juliana Erkkonen (Fiddle and Vocals) has been at the fore front of the Americana musical scene in Ireland and released 7 albums with a diverse range of acts including one solo album and Yvonne Tiernan (Vocals/Ukelele) who has toured with numerous acts including ‘The Chieftains’ for 12 years featuring on their album “Live From Dublin”.

Following on from the roaring success of their debut single ‘Bare Feet On Grass’, RTE.ie Culture ‘Song of the Week’ with over 1 Million impacts on Irish radio, The Raines (Ruth Dillon, Juliana Erkkonen and Yvonne Tiernan) launched their highly anticipated second single ‘Love is sublime (til it draws out its gun)’ this summer which also went straight to Number 1. 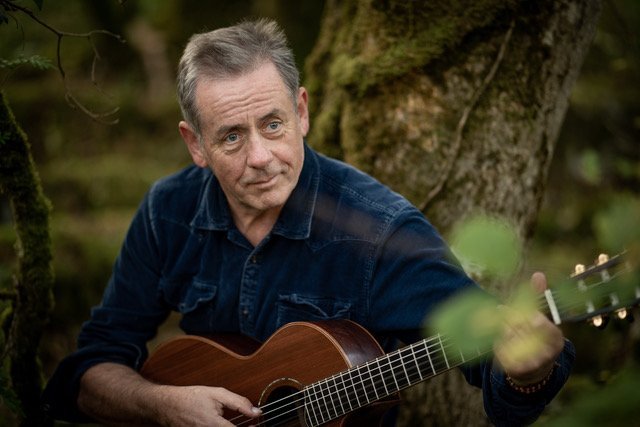